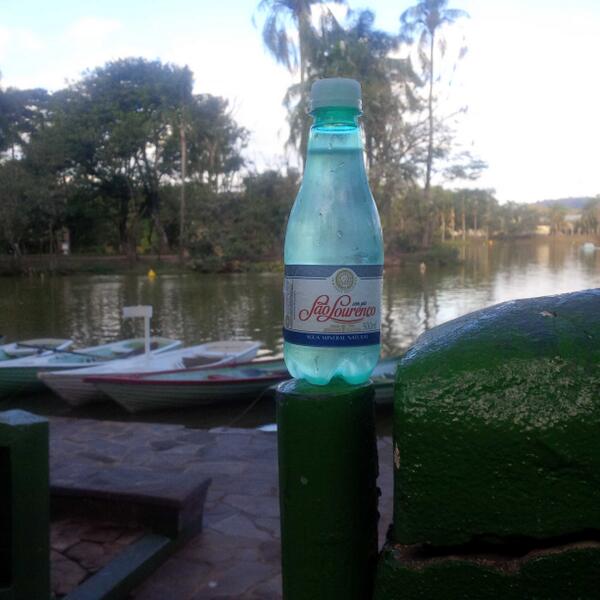 Globo.com reports (in Portuguese), "The National Health Surveillance Agency [of Brazil] has banned the distribution and marketing across the country of a lot [a batch] of Nestlé natural mineral water [that comes from its plant in Minas Gerais]."

The article highlights, "According to a resolution published in the 'Official Gazette' this Friday (August 15), testing confirmed the presence of the bacteria 'pseudomonas aeruginosa' above the limit established in the health legislation. The move is effective immediately."

"According to ANVISA [the National Health Surveillance Agency], the water sample was collected by the Health Surveillance of Campinas after a complaint from a consumer who reported 'strange taste' of the product. 'The pseudomonas aeruginosa causes changes in odor and taste in food, but is usually not worrisome health risk to the general population. However, in children, pregnant women and people with weakened immune systems, the bacteria can cause infections', ANVISA said in a statement."

That said, it has also been noted in a research paper by Aldona Balcht and Raymond Smith that if a colonization of this bacterium occurs in critical body organs - such as the lungs, the urinary tract, and kidneys - the results can be fatal.

A statement by Nestle acknowledges that it has confirmed the analysis and the presence of pseudomonas aeruginosa in that batch of water.

In early June, Barlow was in Cambuquira, a city of 14,000 people located in the state of Minas Gerais and near the town of Sal Lourenço, to present the municipality with a blue community certificate.

After returning from Brazil, Barlow wrote, "The lovely town of Cambuquira became a 'Blue Community' while I was there to send a signal to corporate plunderers such as Nestlé (which is destroying the waters of a neighbouring town called Sao Lourenco) that their waters are sacred and a public trust and will not be sold or privatized."