Water warrior yoga teachers make a splash across the USA!

Amber Cook teaches yoga in Chicago and Diana Oppenheim offers yoga classes in San Francisco. Last year, they contacted the Blue Planet Project after having watched the film Blue Gold based on the 2005 international bestseller about the global water crisis by Maude Barlow and Tony Clarke. 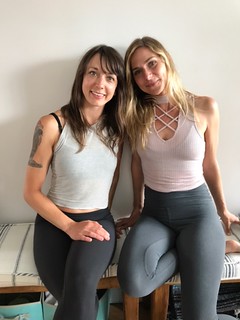 Compelled by a strong desire to take action, Amber and Diana worked out a plan to raise $10,000 USD for the Blue Planet Project, the global water justice initiative founded by Maude Barlow, by cycling across the country from Seattle to San Francisco and teaching yoga classes along the way. Their impressive 1,500-kilometre journey ended last week. At the time this blog was written, they were less than $150 shy of their $10,000 goal and continuing to reach out to potential donors order to exceed that target. To support their effort, please consider donating.

The Blue Planet Project is extremely grateful for the donations that will go towards supporting our advocacy and solidarity work to promote global water justice around the world. 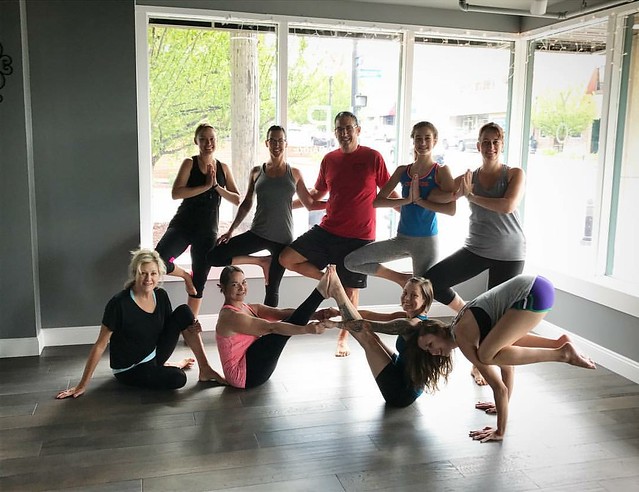 Ensuring access to water for all people and protecting watersheds for future generations requires strategies that challenge the systems that prevent fair and equitable access to basic services and healthy environments for all.

In 2010, the United General Assembly affirmed the human rights to water and sanitation. Today, the Blue Planet Project works with local organizations and activists on grassroots struggles to protect democratic, community control of water. We provide research, analysis, funding and capacity building for local and international campaigns for water justice.

We support the work of impacted communities like the Cape Town Housing Assembly’s campaign to stop a water-metering scheme that is preventing poor people living in townships from accessing clean water. We help amplify the voices of grassroots groups fighting governments and corporations who violate the human rights to water and sanitation. We build global solidarity for local movements standing up to environmentally destructive projects. We provide community activists and local governments with tools to create laws to implement the human rights to water and sanitation and protect the water commons at the local level.

The Blue Planet is extremely grateful to Diana and Amber for their efforts to raise awareness and funds for our work. We would like to thank the following yoga studios for hosting them:

We would also like to express our deep gratitude to the following individuals and yoga studios who supported this effort by holding their own fundraiser yoga classes throughout the US:

To receive updates and information from the Blue Planet Project, please sign up for our upcoming newsletter.